The ENVIRONMENT
is our passion;

ENERGY is our business;

The COMMUNITY, our drive.

To become the leaders and the most credible experts in Green Renewable Energy in the Philippines.

To produce Green Renewable Energy, and help make it available in abundance to every Filipino community and industry, helping drive Sustainable Development in the Philippines.

We commit to Honesty and are resolved to not compromise our principles.

Cooperation and Collaboration is our default work mode.

We answer to our outputs and are held liable for them.

Quality and reliability are the essence of our work results.

Based on Supply and Demand Profile Figures provided by the Department of Energy (DOE), 2009 was a critical year for Mindanao. By then, the inadequacy of power reserves has lead the National Power Corporation to administer forced curtailments island-wide.

DOE, with government all-out support, has promoted the development of new power plant, 90% of which are fossil-fueled plants and 10% are renewable such as small hydro and biomass. 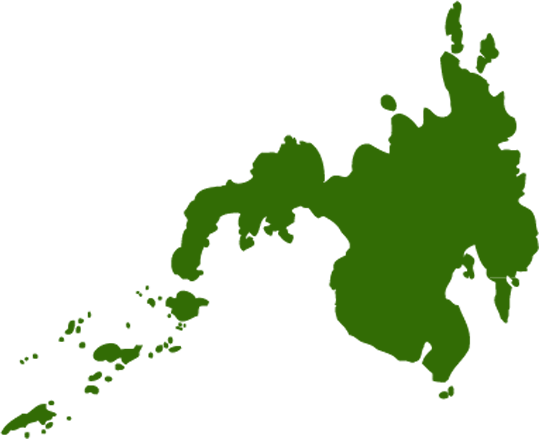 The company has lined up several major Renewable Energy (RE) power developments, primarily in the Northern Mindanao Region of the Philippines, one of which is the 300MW PULANGI 5 HYDRO PROJECT in Bukidnon.

GREENERGY Development Corporations was formed on July 1, 2008 with the primary purpose of providing consultancy services in the field of power generation pre-development, development and operation involving renewable energy resources such as hydro, wind, solar etc. 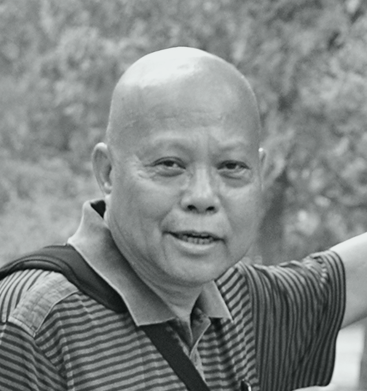 Mr. Donggay is a graduate of Master in Management from the Asian Institute of Management (AIM) and Master in Business Economics from the University of Asia and the Pacific (UA&P). He is a Professional Electrical Engineer, finished third place in the National Licensure Board Examination of the Philippines. He holds a second engineering degree in Mechanical Engineering, both degrees he earned from the Cebu Institute of Technology (CIT).

For 24 years in power utility management, Operations & Management of generating plants and power transmission lines, he rose through the ranks in National Power Corporation (NAPOCOR) to become the youngest Vice President in the company’s history. He started as VP for Mindanao on 1992 then later led NAPOCOR‘s Independent Power Producer group, which garnered several Presidential Awards for cost saving measures and innovations in power generation, operations and maintenance, the last award of which was granted for cost savings of P6.07 billion when Mr. Donggay was the VP and Chairman of IPP Contracts Restructuring Committee.

With vision to transform the power sector, Mr. Donggay provided Consultancy services to the Energy Committees of the Senate and the House of Congress in the Philippines to draft the Electric Power Industry Reform Act (EPIRA) leading to passage of RA 9136 in 2001.

Mr. Donggay is the founding President and CEO of Greenergy Development Corporation (GREENERGY).