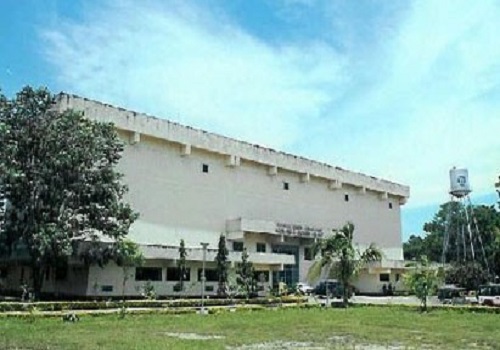 CAGAYAN DE ORO CITY, Philippines – Because Mindanao’s power sources are mainly hydro-based, its energy rate is lower by 30-40 percent than the mixed generation costs of Luzon and Visayas. This is why Mindanao residents are against the sale of the Agus-Pulangi hydropower complex, which supplies more than 50 percent of the island’s total requirements.

Led by Sec. Luwalhati Antonino of the Mindanao Development Authority, hydropower advocates are urging the Department of Energy (DOE) to “go with the flow” and help keep Mindanao’s competitive advantage by developing more hydropower plants because of the abundance of water sources in the island.

Region X or Northern Mindanao leads the region with 958.40 MW of potential hydropower, followed by Region XII with 719.69 MW.

Other regions’ hydro potentials are as follows:

But in the new PEP 2009-2030, the DOE’s priority is to “accelerate the exploration and development of oil, gas and coal resources.” Based on the plan, “the country imports around 75.4 percent of the domestic coal requirements.”

Instead of helping Mindanao and the country’s economy, the DOE is draining it with its promotion of coal-fed power plants.

Instead of prioritizing coal-based power plants to solve Mindanao’s power crisis, the DOE should focus on what Mindanao has in abundance, which is hydro, said Cerael Donggay, former National Power Corp vice president for Mindanao.

1996; the 225 MW Agus 3, the only undeveloped hydro project along Agus River in the Lanao provinces,” Donggay said.

“There is also a 186 MW total aggregate capacity for 11 small hydro projects with feasibility studies done by NEWJEC of Japan in 1992; adding the 300 MW total aggregate capacities for the undeveloped Pulangi 1, 2, 3 and 6 hydro projects. All these hydro potentials can generate 5 billion kilowatt-hours of energy annually, enough to avoid energy imports of 8.3 million barrels of oil, save P35 billion of foreign exchange, avoid emission of 3.5 million tons of carbon dioxide which only aggravates global warming as evidenced by super storms such as Typhoon Ondoy in the South Pacific, severely affecting the Philippines in 2008, typhoon Sendong which crippled Northern Mindanao just last year and the recent ‘Sandy’ in the North

Atlantic whose estimated damage is more than US$50 billion,” he said.

It is clear, with climate change and global warming upon us, Mindanao and the rest of the Philippines, has nowhere to go but return to the basics, and that is using and properly utilizing what we have in abundance — water, Donggay said.

Antonino said, “The extensive river system in Mindanao [means] a huge untapped potential of over 1,000 MW” in the island.”