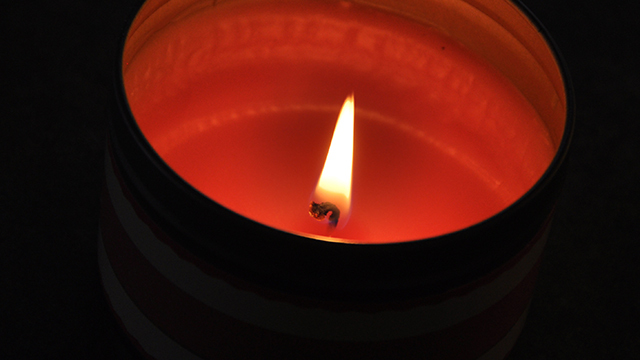 Mandated by the National Grid Corporation of the Philippines (NGCP), CEPALCO started its rotating power interruptions across the city and in Tagoloan and Villanueva towns in Misamis Oriental in 3 shifts across its 3 districts, as Mindanao continues to grapple with power shortages.

Each district could have 5 to 8 hours of power interruption, or up to a total of 24 hours of blackouts daily in the entire service area.

In its advisory on Sunday, April 12, CEPALCO said that due to worsening power supply in Mindanao, the NGCP has informed CEPALCO that strict implementation of power load shedding will be applied.

CEPALCO started its rotational power interruptions a week prior to the official announcement of the power cuts.

Businesses in the city have resorted to using their own generator sets to provide continued service to its customers.

Cerael Donggay, President of the Cagayan De Oro Chamber of Commerce and Industry Foundation, Inc (Oro Chamber) said that since the power cuts started, the business climate in the city has been greatly affected.

“The manufacturing quota of our members has been greatly diminished and our exports productions have slowed down,” Donggay said.

Donggay added that its members reported sending home some of its workers, advising them to return to work only when power stabilizes.

“Where would the worker get the money to buy food?” Donggay said of the workers.

Donggay added that business competitiveness has suffered, citing experiences of the restaurants and hotels in the city which cannot fully supply its power through its generator sets.

“Hotel occupants cannot go to higher floors because elevators are not working. Who would want to come here at this time?” Donggay lamented.

SMEs suffer the most

Jerome Soldevilla, public relations officer of the Misamis Oriental Chamber of Industries Incorporated told Rappler they are disappointed because 2015 is supposed to be the year that new power sources are expected to come in.

“What the power shedding means is that it escalates the cost of business and production as fuel and generators are added cost,” Soldevilla said.

He said that small and medium enterprises (SMEs) will suffer the most.

He added that in Mindanao, it was only in 2006 that new power capacity was added, with the STEAG State Power, Inc that produces 210 MW.

“Our economy is growing but we’re slow to put basic infrastructure for energy,” Soldevilla said.

Soldevilla added the power situation in Mindanao is a reflection of the failure to bring in new capacities, as Cagayan de Oro builds businesses and industries that require power.

In 2013, when Mindanao also experienced prolonged power interruptions, officials in different chambers across the island said that the daily business losses in the island was around P300 million ($6.76 million).

“I think now, it’s going to be more than that,” Soldevilla added.

Residents on the other hand flocked to social media to express their anger and disappointment over the power interruptions.

Based on NGCP’s outlook for Thursday, April 16, Visayas and Mindanao’s available capacity are likely to reach 1,559 MW and 1,397 MW, respectively. – Rappler.com