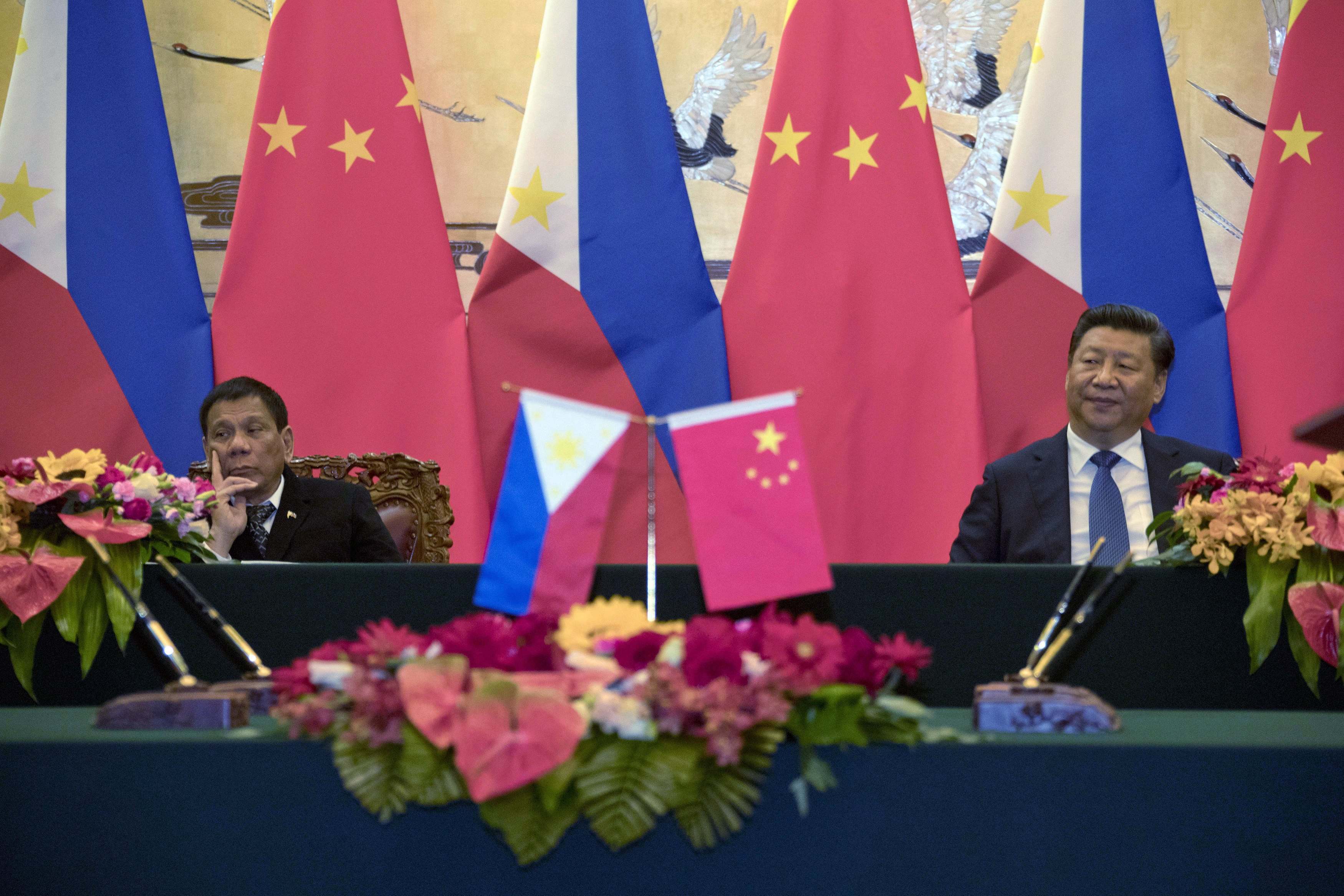 BEIJING—The pot sweetened for the Philippines on Friday as President Duterte wrapped up a state visit to China, securing investment and credit line pledges amounting to $24 billion, or nearly double the initial amount reported, officials said.

A document obtained by the Inquirer showed that 17 more deals with a combined value of $11.24 billion were signed ON Thursday evening at an event organized by the Philippine Chamber of Commerce and Industries (PCCI) and the Federation of Filipino Chinese Chambers of Commerce Inc.

The MVP Group signed an MOU to establish a partnership with China Railway Engineering Corp. to undertake $2.5 billion worth of infrastructure investments.

It also signed a deal with Suli Group Ltd. to invest in cabling manufacturing facilities in the Philippines that would produce $3 billion in trade value.