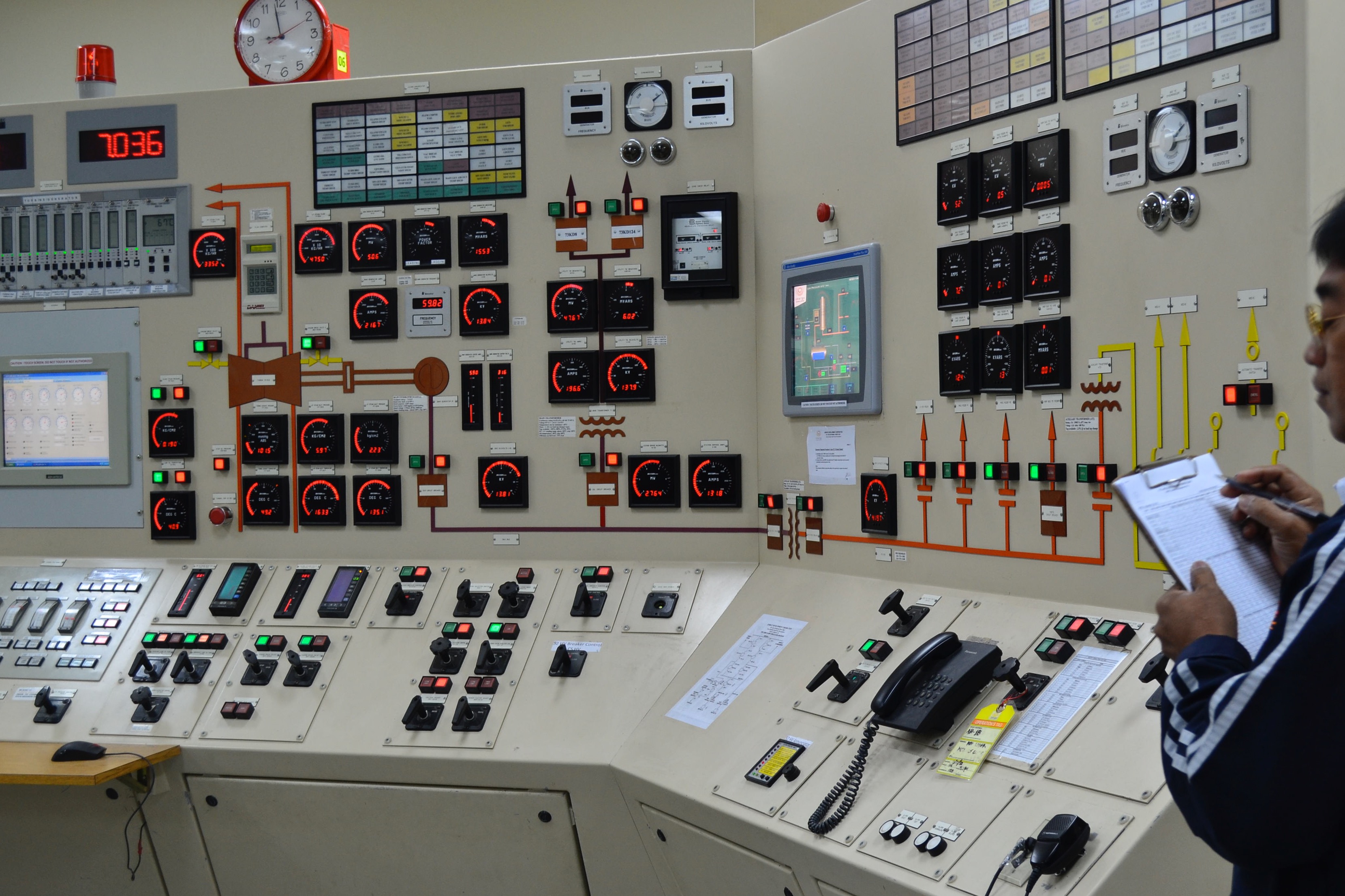 A HYDROPOWER generation advocate is asking the Department of Energy (DoE) to push further cleaner energy development on the island.

Because of hydropower, generation cost on the island is about a third cheaper compared with the mixed generation cost in the Visayas and Luzon grids, said Cerael C. Donggay, Greenergy Development Corp. president, said.

The effective rate of consumer electricity in Mindanao is about P7.50 per kilowatt-hour (kWh) compared with up to P11/kWh in the two other island regions.

This. Mr. Donggay said, is what prompted Mindanao power consumers, industries, private utilities and electric cooperatives, together with the chambers of commerce on the island to block the sale of the Agus Plant Complex (plants 1, 2, 4, 5, 6 & 7) and the Pulangi 4 hydropower plant, which collectively supply more than half of Mindanao’s peak demand currently tracked at about 1,300 megawatts (MW).

Aside from Greenergy, the Aboitiz Power subsidiary Hedcor, Inc. is also building small-capacity hydropower projects all over the Davao Region and Northern Mindanao. The bulk of new power generation facilities being constructed on the island, however, are coal-fired power plants located in Northern Mindanao, Davao Region, and Central Mindanao.

With the hopes of establishing an independent and cost-effective power generation, Mr. Donggay said Greenergy conducted feasibility studies on the proposed 132-MW Bulanog-Batang hydropower project in 2005 and the Pulangi 5 project, that will produce over 200 MW of electricity. The moves were done on the basis of the Electric Power Industry Reform Act (EPIRA) law passed in 2001.

However, seven years since the Bulanog-Batang and four years after the Pulangi 5 projects were initiated, the DoE has announced that the service contracts would be based on the guidelines of the Renewable Energy Law, or Republic Act (RA) 9153, that took effect in 2009, Mr. Donggay said.

Under RA 9153, the two projects, including the Agus 3 hydropower project in Lanao, should be subjected to public bidding. This effectively delays the implementation of the Bulanog-Batang and Pulangi 5 projects.

“Nowhere does the EPIRA law state that potential hydro sites shall be subjected to public bidding,” he said.

“We are not blocking the putting up of medium-term plants as we also acknowledge [their] necessity, but we want the government to also promote renewable energy,” he added.

The usual criticism is that hydropower plants are unavailable during the dry season.

But there are ways to develop these plants to produce enough energy even during dry spell, for example by way of reforestation efforts which is a requirement in maintaining hydropower plant operation, he said. — Rochie Lou A. Embodo